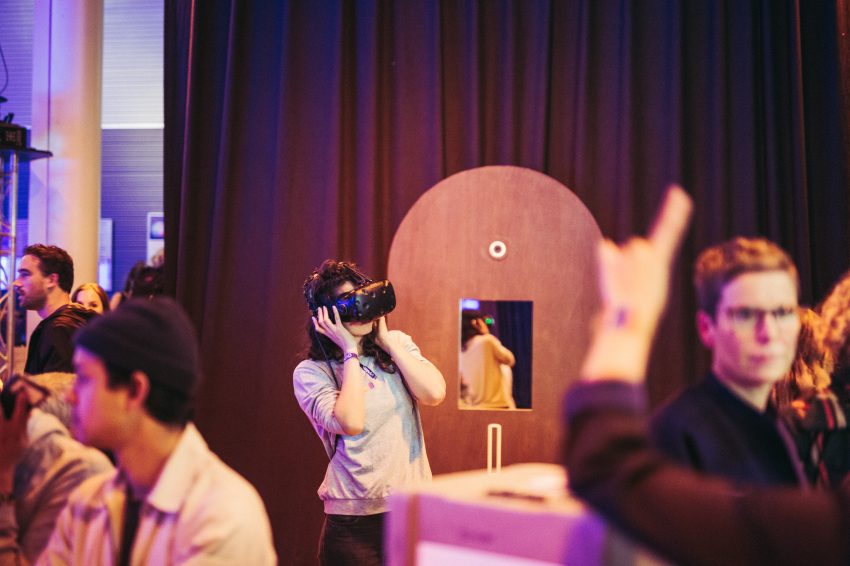 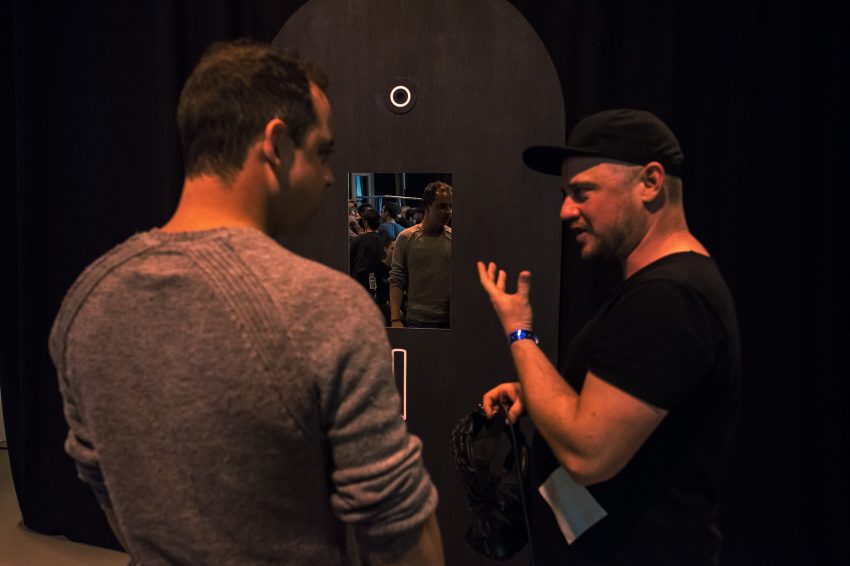 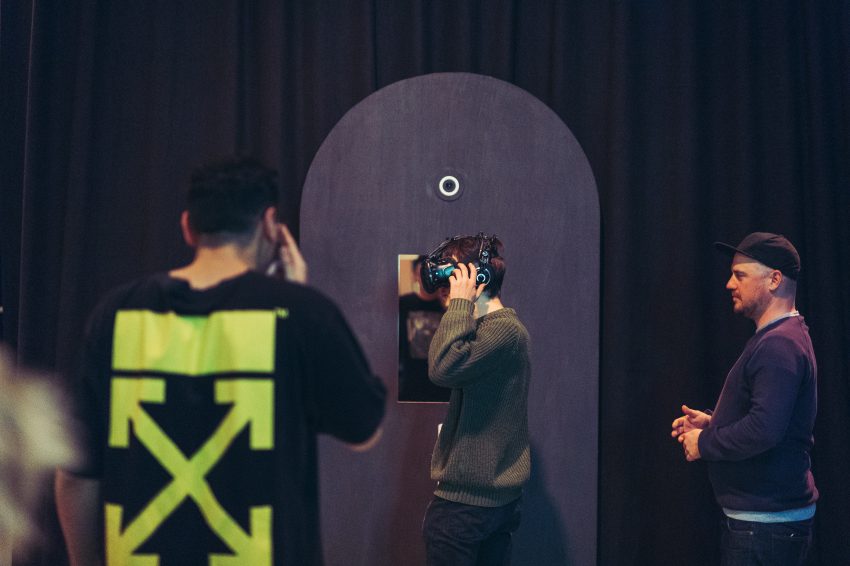 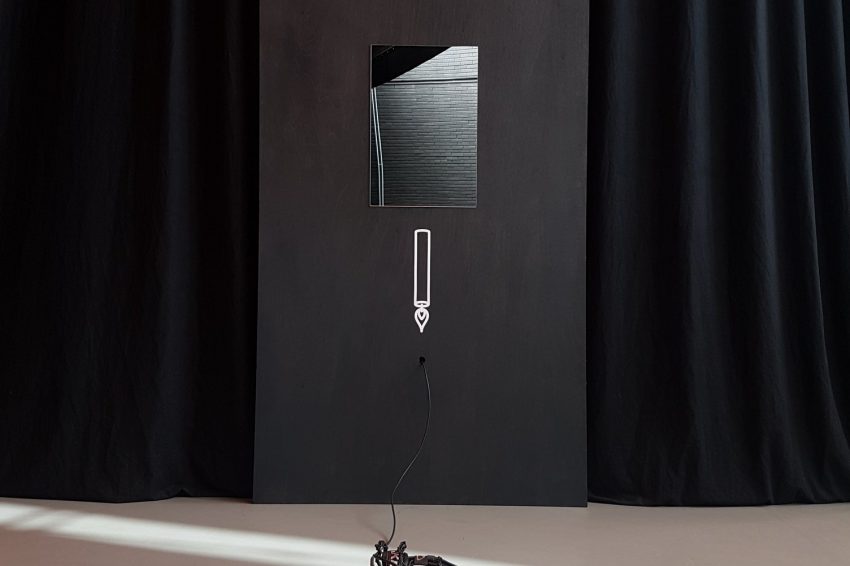 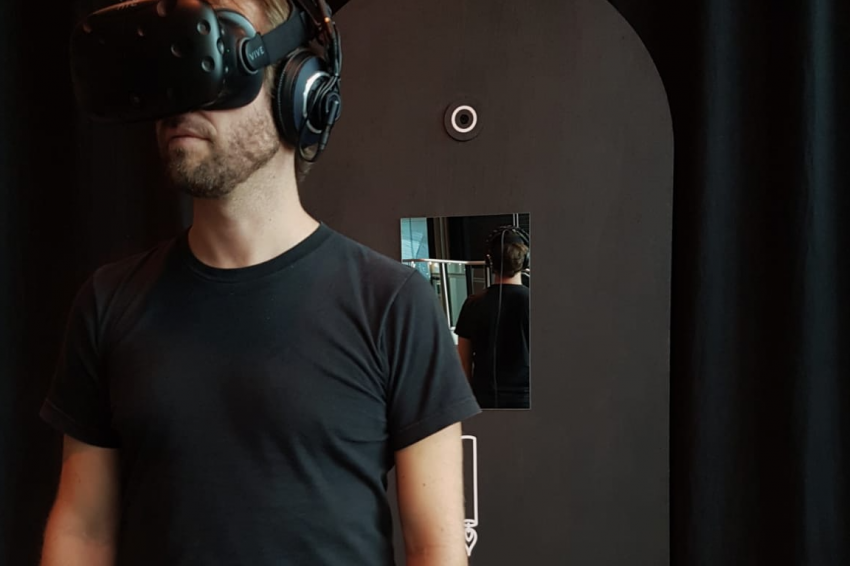 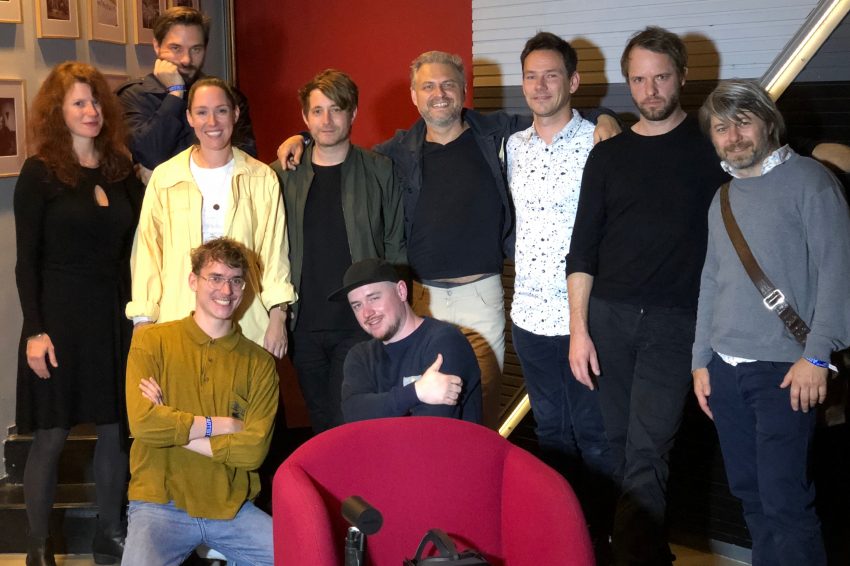 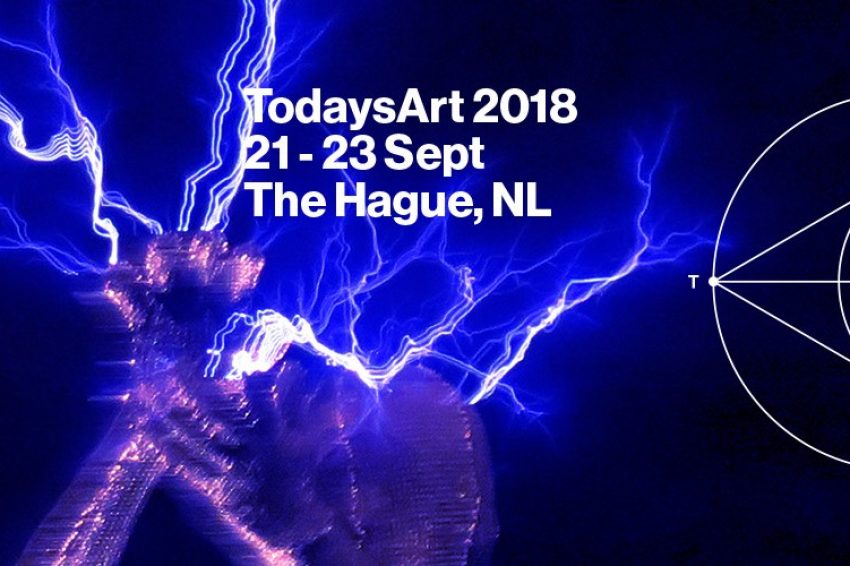 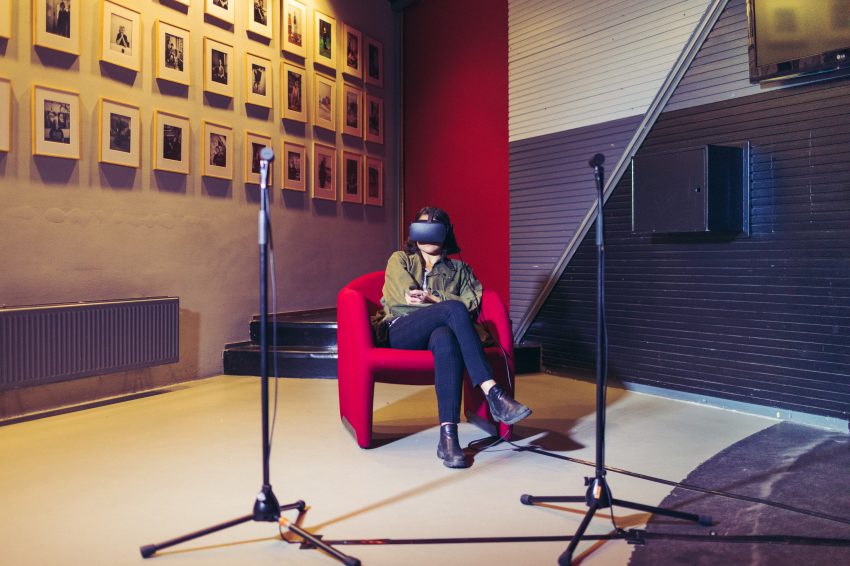 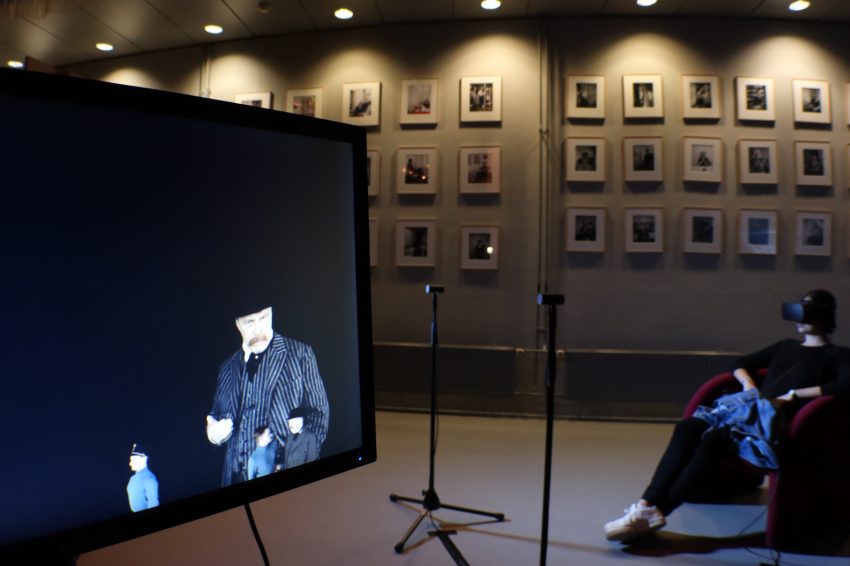 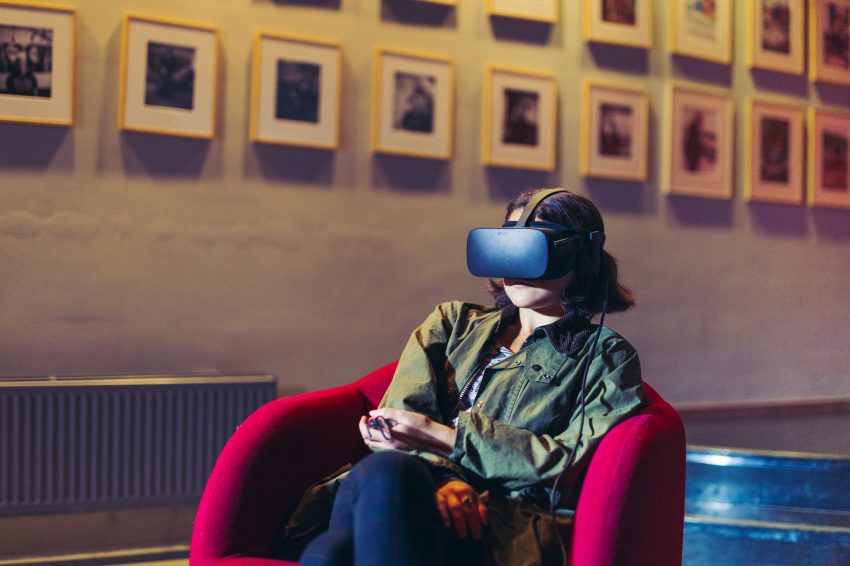 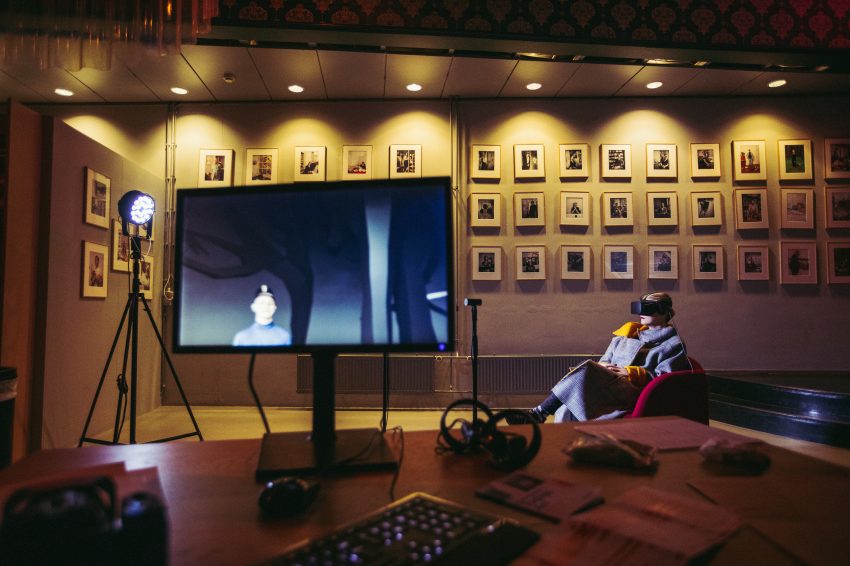 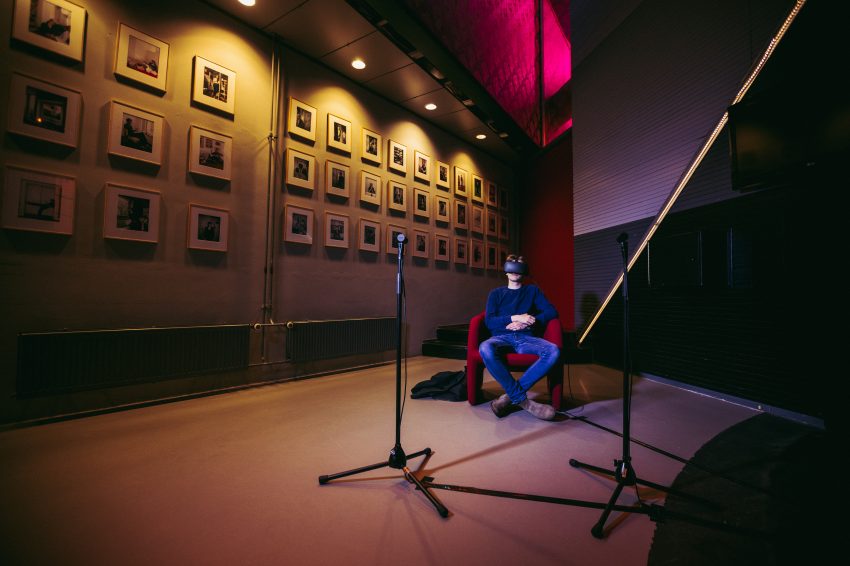 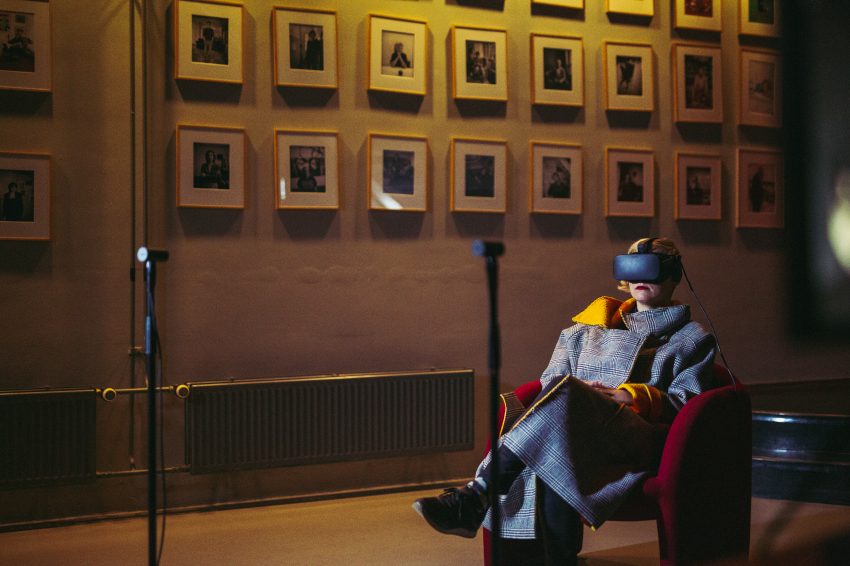 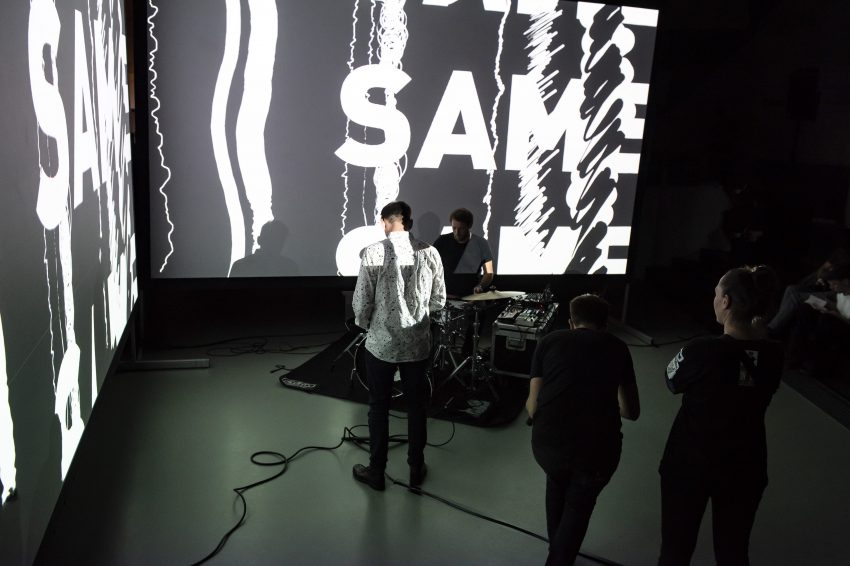 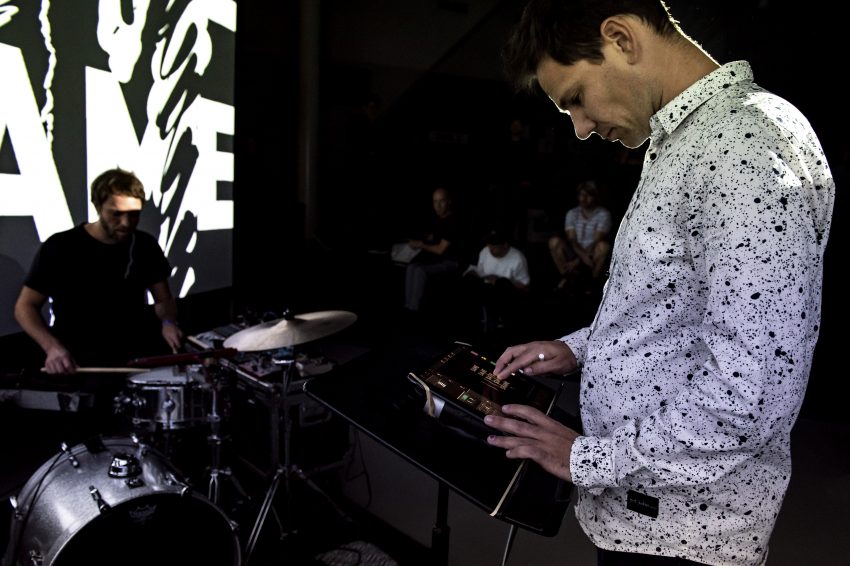 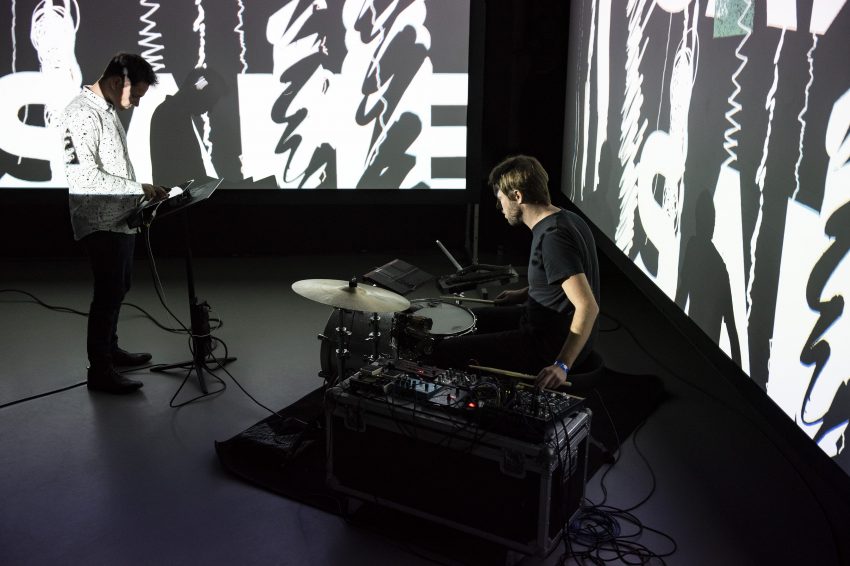 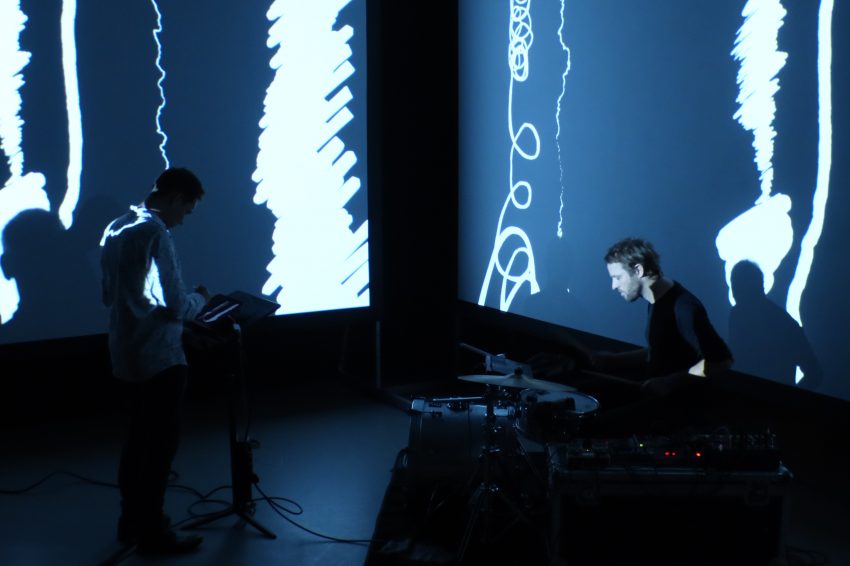 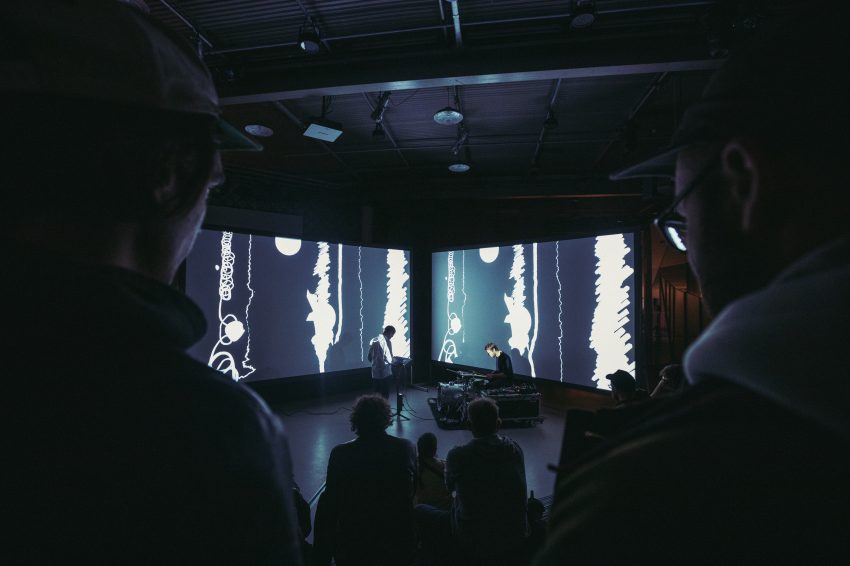 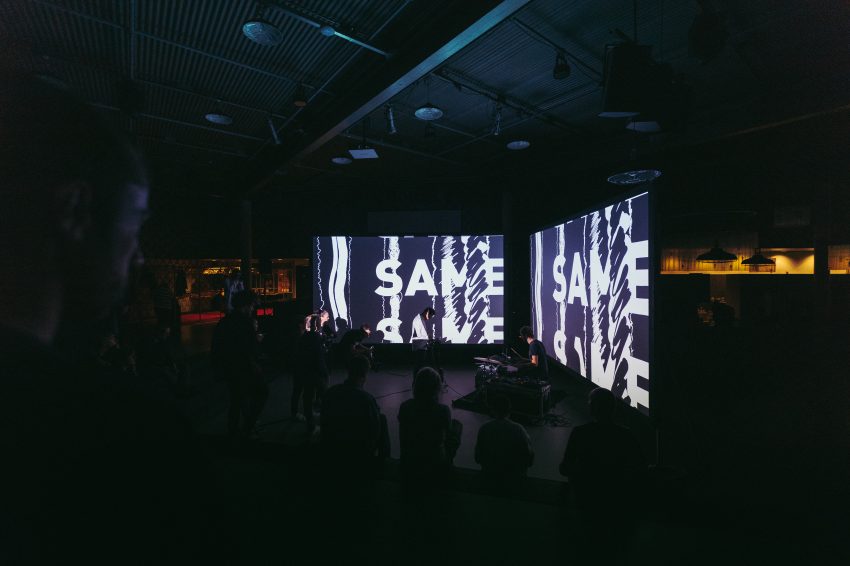 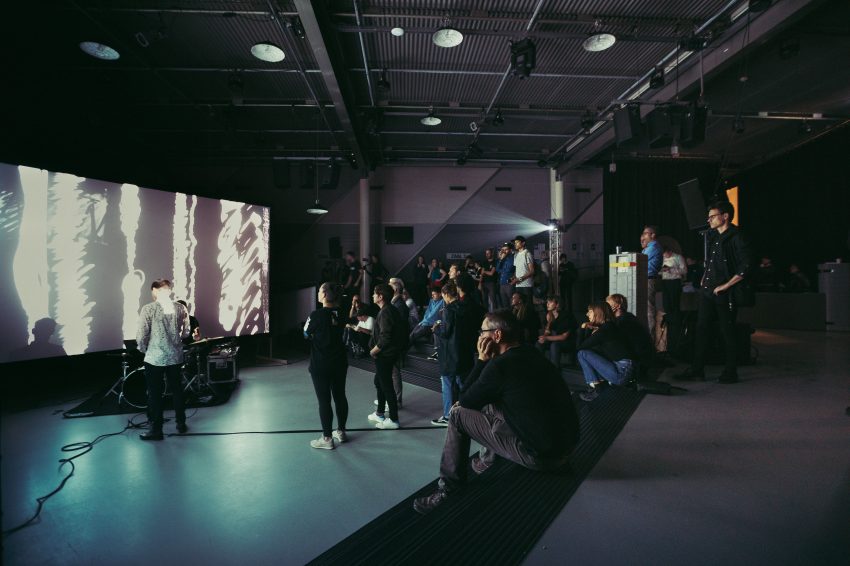 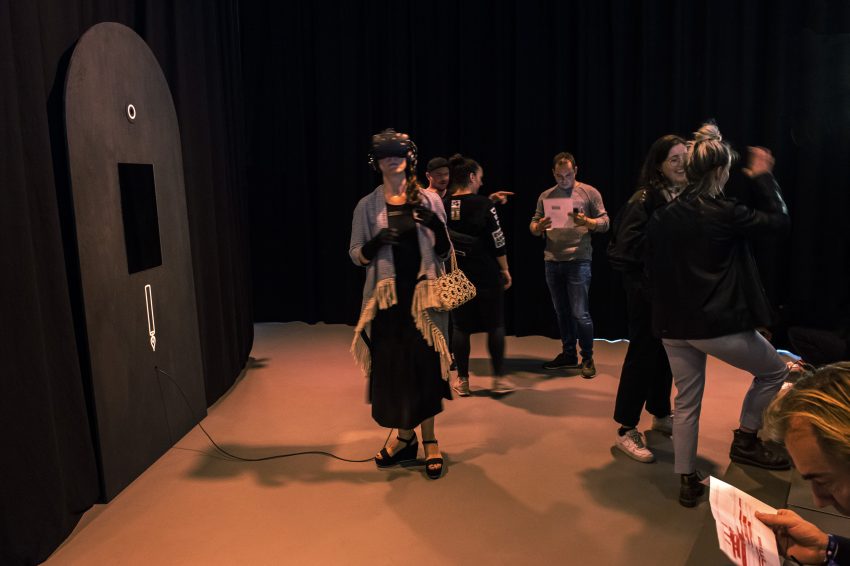 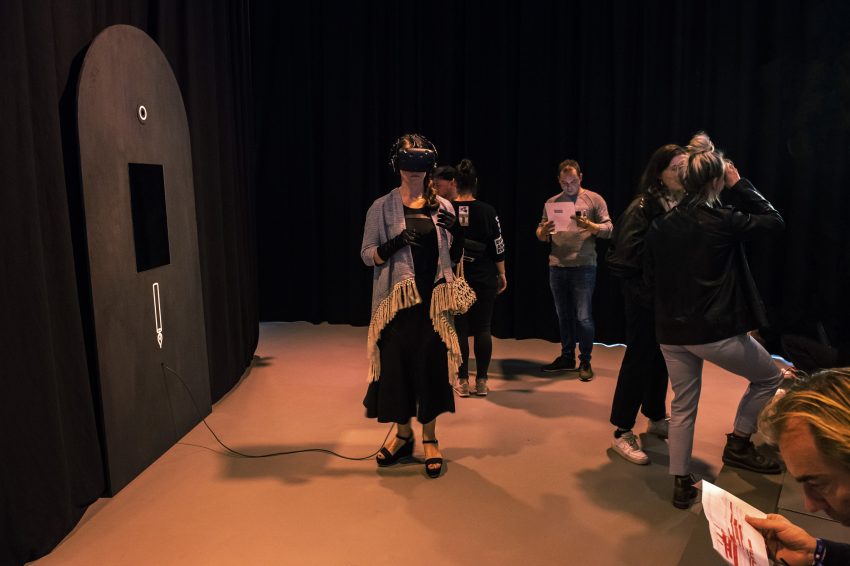 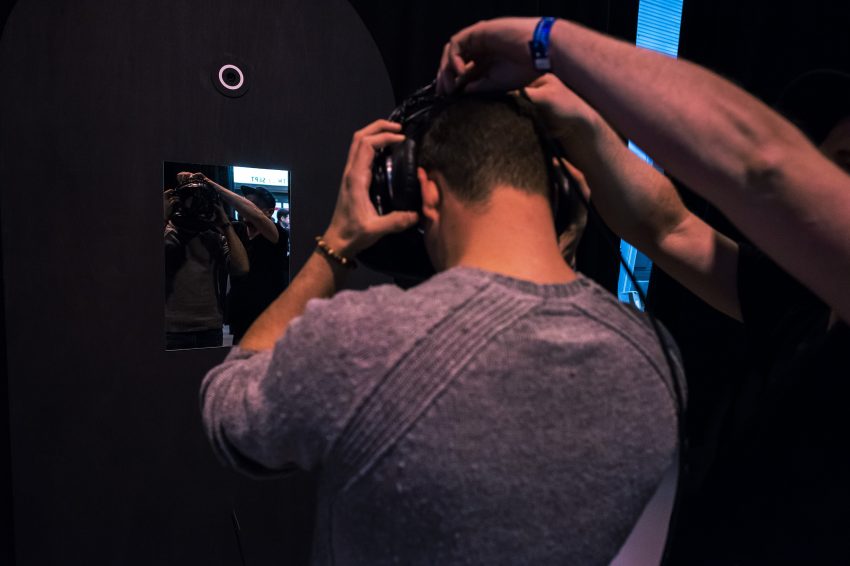 Together with the Vienna Business Agency sound:frame presented three artworks at the TodaysArt Festival in The Hague from September 21 – 23, 2018.

In the course of their “Digital Realities” Challenge the Vienna Business Agency joined forces with the Viennese sound:frame agency and the TodaysArt Festival in Den Haag to look for new interdisciplinary and digital artworks with the aim of promoting different applications of immersive technologies such as virtual, augmented and mixed reality for creative work.
The two winning projects “Virtually Impossible” (Bernhard Breuer, Florian Nitsch) and “Inside Lieutenant Gustl” (Sebastian Brauneis, Sascha Mann, Stefanie Schmitt) were being presented at this years TodaysArt Festival and represented two different artistic approaches that impressively deal with the transition between physical and virtual space such as the physical and emotional immersion of the viewer into another reality.
Additionally to that sound:frame presented the work „The Lacuna Shifts – Annex“ by Depart – a virtual reality installation that was commissioned by sound:frame in 2017.

The absolutely positive feedback from the audience as well as the great demand from international curators and producers showed the potential of international collaborations like this.  To be continued!

More infos about the festival HERE.

A collaboration between the Vienna Business Agency, sound:frame and TodaysArt