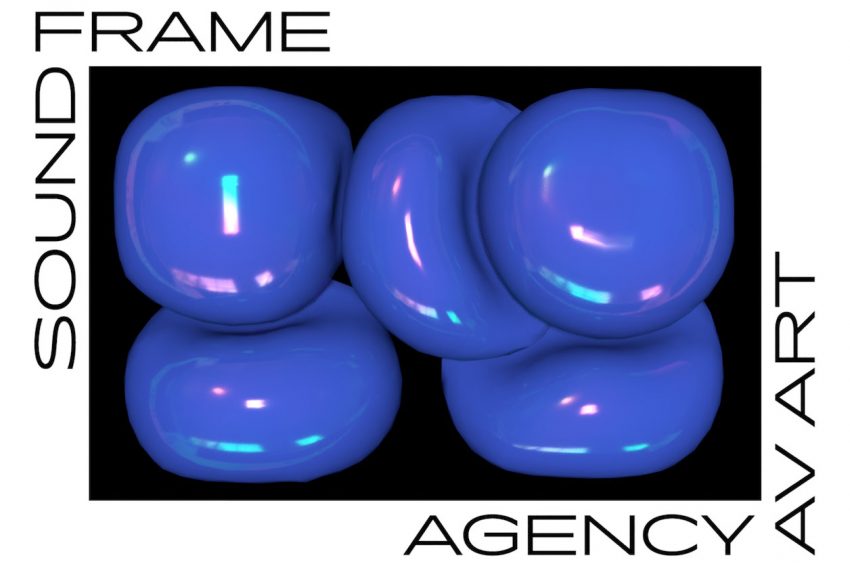 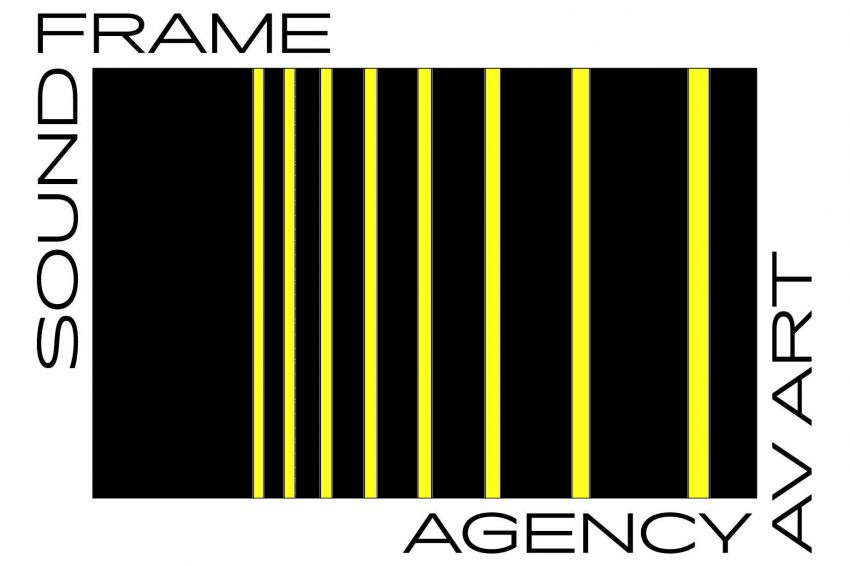 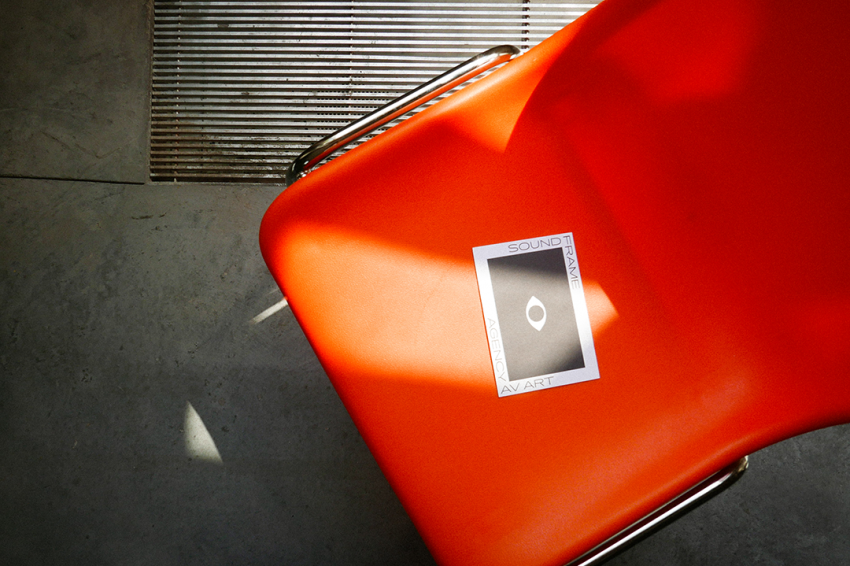 sound:frame together with Artivive App opened its frame for Augmented Reality and created a mobile AR gallery.
You can find an OPEN FRAME postcard at all of our events! Use the Artivive app to watch the AR artworks.

The third featured artist of the OPEN FRAME series is the wonderful Berlin based duo Banz & Bowinkel! Together with Friedemann Banz, Giulia Bowinkel forms the Berlin artist duo Banz & Bowinkel. In their work Banz & Bowinkel deal with the computer as an everyday medium and its influence on mankind. The focus lies on the perception of the world, that is being understood as reality and that can now be simulated with the help of a computer.
In their work, Banz & Bowinkel question the concept of simulated reality and thus the human perception of the world in virtual space.
The award-winning works of Giulia Bowinkel and Friedemann Banz were exhibited in the Museum Abteiberg in Mönchengladbach, in the Haus der elektronischen Künste in Basel, in the Halle für Kunst & Medien in Graz and in the Zeppelin Museum in Friedrichshafen.