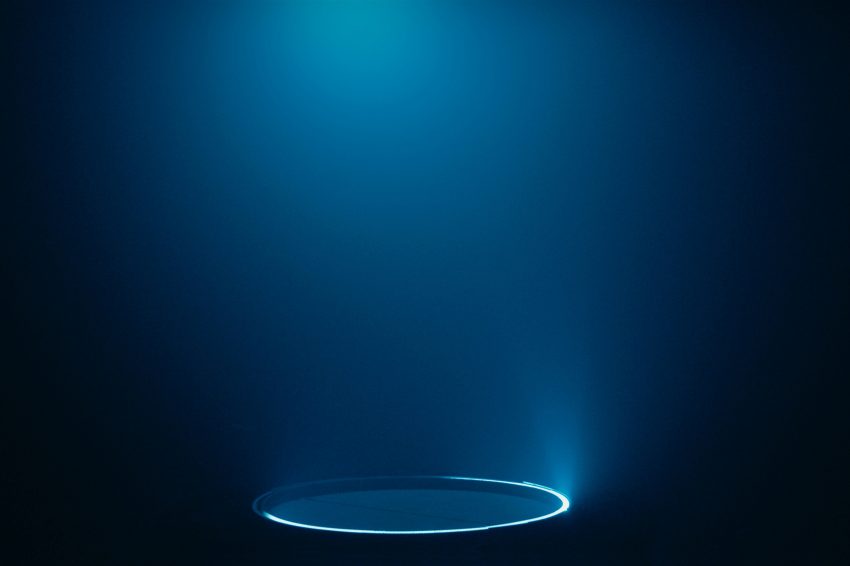 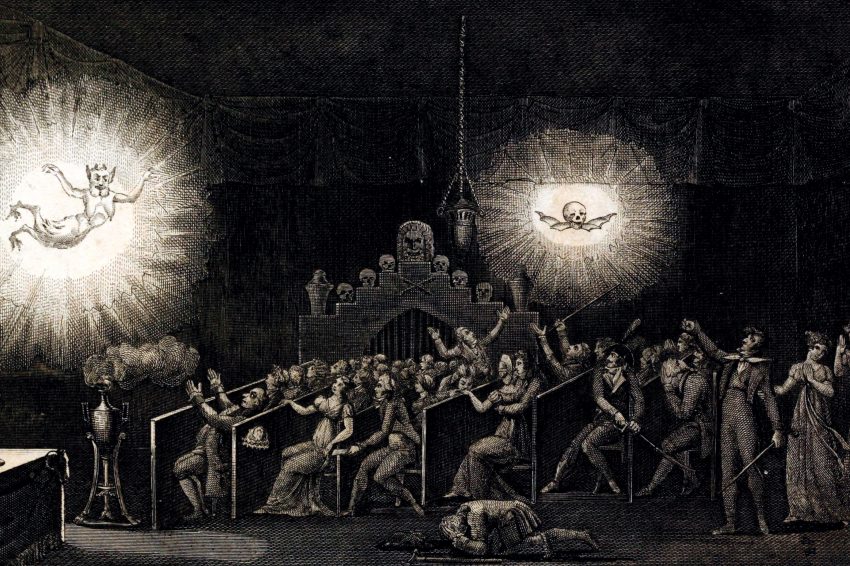 The essay “Screens as Immaterial Spaces” aims at deconstructing the term screen as an immaterial space by tracing back the media archaeology to phantasmagoria.

The word originally referred to the optical illusions created with the magic lantern, an eighteen-century projection apparatus that could rapidly change the size and nature of images on a screen or smoke. Historic phantasmagoria were pre-cinema performances that created dialogues between the living and the dead, promising purely scientific experiments, but ending up in illusions of pre-romantic horror.

Times have changed since the eighteenth century, and we experience light in completely different ways. Nowadays the projection of stories comes to us through the blue light of our devices. Herein, I discuss the topics of perception, immersion, interaction, and zeitgeist as fields relating to my research, which tries to answer ‘How would phantasmagoria be interpreted in the con- temporary zeitgeist?’ Zalán Szakács is a post-digital artist and researcher, who explores media theories through the use of light, space, and sound.